Not a member yet? Register for free!
Home › Intel Depot › A Drive to Remember

A Drive to Remember 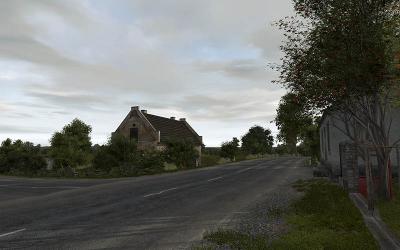 Come on over, he's left the gate open for you!

The Arma gaming community has seen members come and go throughout the years, most simply moving on to other endeavors of life. But for some of our own, they have remained dedicated until their last breath. These folks enjoyed more than just the game, they enjoyed sharing their vision with as many as would see. On January 7th, 2017, Paul Lorenzo Pelosi "Bushlurker" passed from this world into the eternal destination that awaits us all. Paul's creations have been enjoyed by many in this community and we will continue to cherish his years of selfless sacrifice and visionary examples for decades to come. Grab one of his terrains and take a drive along the roads that he built for you and while you're visiting his memories, stop in at Molly's and raise a pint to him. Rest well Paul.

This story has been viewed 2248 times