Not a member yet? Register for free!
Home › Intel Depot › OFP - A Review plus more old missions 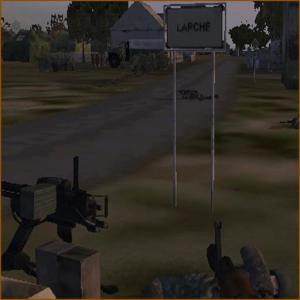 And another five missions for OFP:Resistance re-uploaded.

First assault the beach, then push inland after the Shilkas in Hamburger Beach by Ex-RoNiN. Higgens landing craft are included in the download.

A similar story in Fight for Everon by Girts. This time there is less opposition on the beach itself. Phew! 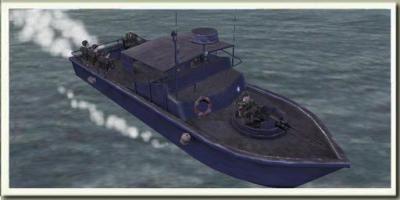 Night Strike by Wadi sees you sneaking into Petrovice to eliminate some Shilkas.

Finally, Search & Rescue by Pred is located on CAT Afghanistan Revisited by Agent_Smith. Prevent a Soviet fast reaction force from finding a shot down US pilot and then attack their base camp.

This story has been viewed 1131 times

#1
Inlesco - 24 December 2010
Thank you for these gems. Im gonna try all because of respect to our old and unforgetable OFPR.