Not a member yet? Register for free!
Home › Intel Depot › OFP - Getting hot and sweaty...

OFP - Getting hot and sweaty... 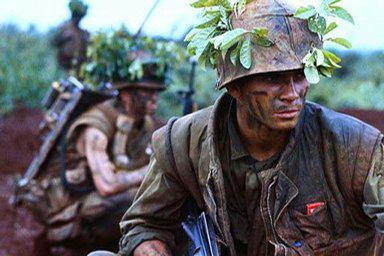 ... in the jungles of south-east Asia.

The final tranche of OFP missions re-upped all use SEB Nam Pack 2.

The NVA are taking up positions west of LZ X-ray. The AirCav are mobilised to dislodge them in Short Straight by Dinger. You are part of a flanking squad tasked with neutralising mortar and MG nests.

In Clear Water by DarkAngel you lead an A-Team to locate captured Marines. Pave the way for their rescue by, again, taking out the enemy's mortar site.

Taking its name from a level in "Cannon Fodder", Supa Smashin Namtastic by joemoemino has plenty of action as you complete a long patrol.

Finally, Burning Dawn by LCD sees you play as VC for a change. Pillage a small camp to get ammo for the big assault.

The following missions were already at OFPEC:

Realistic Combat Patrol by General Barron may have simple objectives, but the unique 'Hand Signals' command system takes it to another level.

New to Vietnam, you are to play a part in surrounding and eliminating a VC force or, as it's known, Hammer and Anvil (by The-Architect). 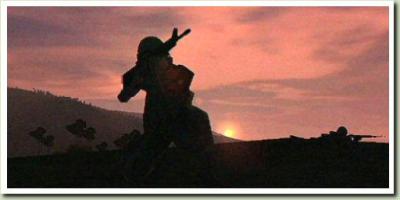 Counter-attack the NVA: capture and hold the city of Dak To (by Hawkins).

This story has been viewed 1108 times

There are currently no comments for this resource.