Not a member yet? Register for free!
Home › Intel Depot › Golden Oldies Missions

Re-animating our OFP Golden Oldies project, we have some updates and new additions to our OFP missions.

First to deal with what's new: 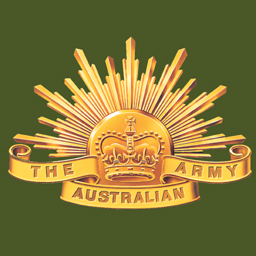 Anmac's Aussie SAS series of six missions is now complete with the addition of The Aussie SAS Mission and Antipathy.
(Note: Anmac's SASR Hummer is not a perfectly configured addon and can cause problems with missions that don't require it) 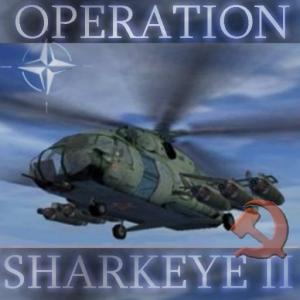 Second, Charlie Howarth's campaign Operation SharkEye II has been replaced with version 2.3 and also has a fulsome review if you're having trouble with any of the missions.

Originally made before the Resistance expansion pack, this can be played with GOTY or v1.96. However, although the STT Desert Malden addon will give error messages in two missions, they are nevertheless playable.

This story has been viewed 1035 times