Not a member yet? Register for free!
Home › Intel Depot 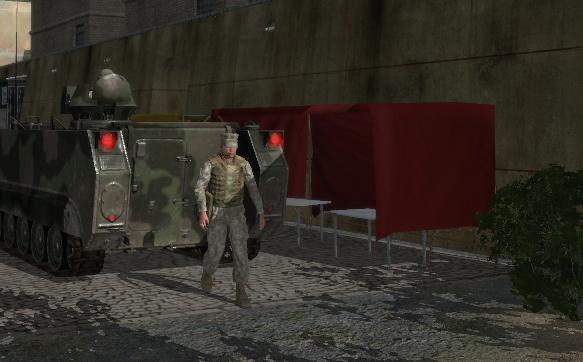 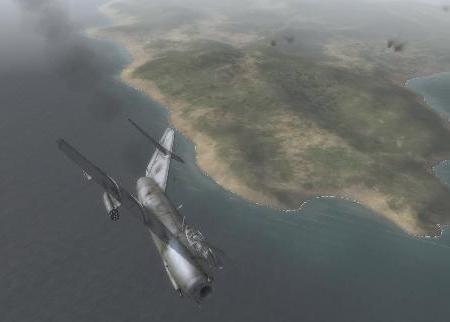 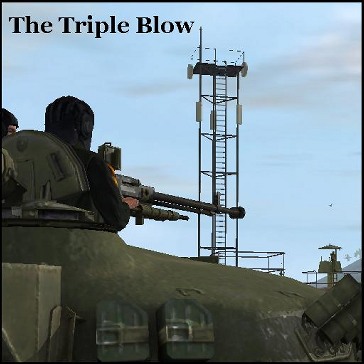 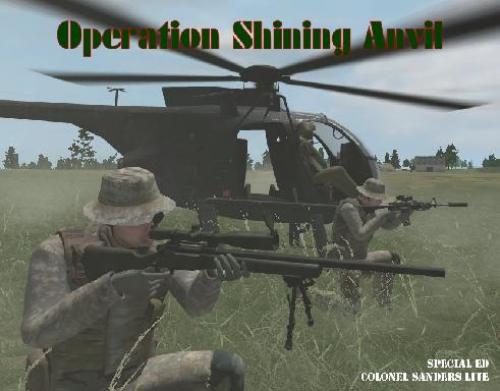 Map that allows players to make freehand drawings, as well as place markers in a more manageable/intuitive way. The drawings and markers info are transmitted to other players too. 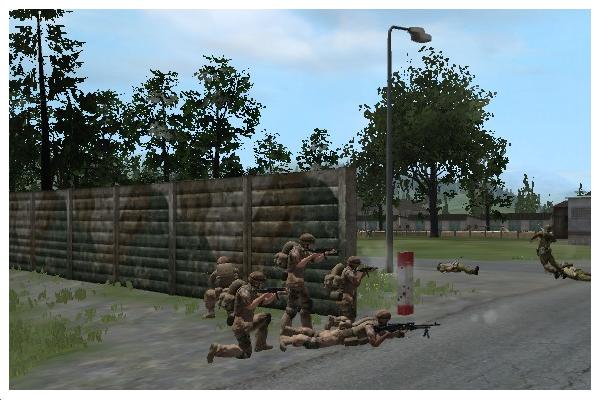 After seeing a number of misunderstandings on the ArmA Missions Board we've started to put together a new guide for the Missions Board. It is aimed at the mission authors and therefore named Standards for Mission Authors. Inside is a lot of information that concerns any mission authors willing to put some Missions onto OFPEC, whether for beta testing or reviewing purposes.

As Missions Depot Staff, we greatly encourage everyone to read the Standards at least once, even OFPEC Veterans should. Also, every beta tester or mission author is encouraged to help others follow the standards, to push beta testing to the very limit. Don't be shy, and refer to the Standards if someone can improve upon something.

Secondly, the Missions Depot is coming close to publishing more reviews of Multiplayer missions thanks to a cooperation with Loki's Nightmare run by one of OFPEC's newest staff members, loki. Stay tuned for the upcoming reviews.

OFPEC is proud to expand its Addon Editing forums, which now include dedicated sections for Configs & Scripting, O2 and Models/Modelling, Texturing and Visitor 3 and Terrain Editing, in addition to the old Addons & Mods beta testing and Addons & Mods Discussion sections.

This is the first step in the project to re-launch the OFPEC Addons Depot, which has historically been a central part of OFPEC but has sadly been discontinued for several iterations of the site. With the re-launch of the AD, OFPEC hopes to be able to once again cater to all the needs of the OFP/ArmA/ArmA II editing community; scripting, mission-making AND addon-making.

The Addon Depot itself is presently being worked on behind the scenes, and will hopefully soon be made available to the public. It will contain tutorials and resources on Addon Editing, but obviously also reviews on the highest quality addons submitted to OFPEC via our characteristic forum-submission system, after an exacting beta-testing period. OFPEC will be the only site to offer not only addon hosting, but addon reviews too - much like our unique Mission Depot reviews.

Advanced and easy to use hint boxes. Now you can toggle the message with H key. 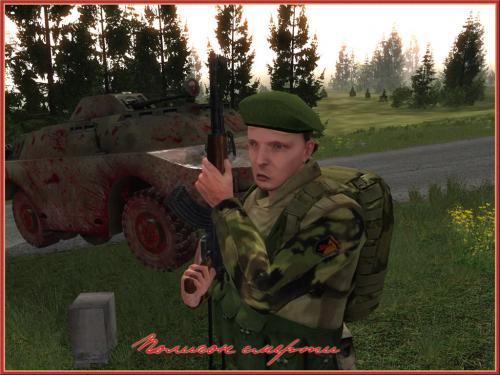